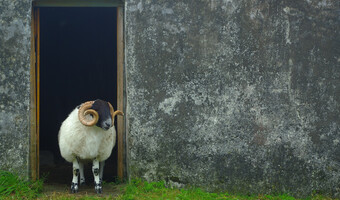 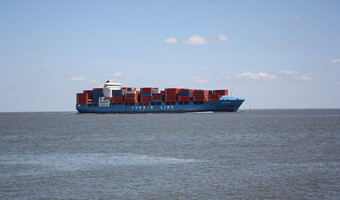 "Sex and Violant Death - That's What Farming Is All About"

When indulging in a conversation about future scenarios of his profession prompted by international journalist colleagues and I, a Scottish farmer sums it all up, pointing out how he goes about arousing interest for his job in the much-needed and painfully missing potential farm successors. After all, most children and adolescents would be interested in just that: sex and violent death. General laughter on our part as a reaction. A skilfully set punchline, I think, deep black British humour. Yes, but not just. He, the farmer, deeply feels this way. His experience with school classes has regularly been confirmed. While teachers almost faint when confronted with a dead stag, most students would show great interest in the liver, kidneys, heart, etc. 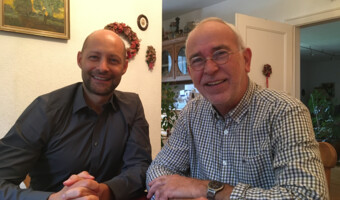 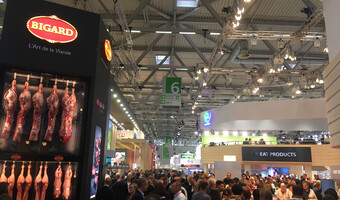